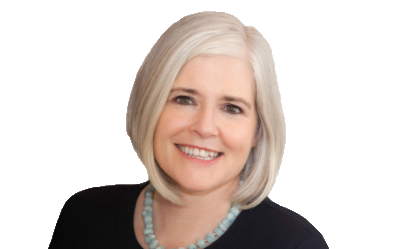 Dr. Torley brings extensive commercial and business experience as well as an extensive knowledge of the biotechnology industry. Dr. Torley joined Halozyme in January 2014 as President and Chief Executive Officer. Throughout her career, Dr. Torley has led several successful product launches, including Kyprolis®, Prolia®, Sensipar®, and Miacalcin®. Prior to joining Halozyme, Dr. Torley served as Executive Vice President and Chief Commercial Officer for Onyx Pharmaceuticals (Onyx) from August 2011 to December 2013. In this role she was responsible for the successful launch of Kyprolis in the US and led the development of Onyx’s commercial capabilities in ex-U.S. markets and in particular, in Europe. She also oversaw the development and commercial collaboration with Bayer on Nexavar® and Stivarga®.

Prior to Onyx, Dr. Torley spent 10 years in management positions at Amgen Inc., most recently serving as Vice President and General Manager of the U.S. Bone Health Business Unit from 2009 to 2011 and the U.S. Nephrology Business Unit from 2003 to 2009. From 1997 to 2002, she held various senior management positions at Bristol-Myers Squibb, including Regional Vice President of Cardiovascular and Metabolic Sales and Head of Cardiovascular Global Marketing. She began her career at Sandoz/Novartis, where she ultimately served as Vice President of Medical Affairs, developing and conducting post-marketing clinical studies across all therapeutic areas, including oncology. Before joining the industry, Dr. Torley was in medical practice as a senior registrar in rheumatology at the Royal Infirmary in Glasgow, Scotland.

She received her Bachelor of Medicine and Bachelor of Surgery degrees (M.B. Ch.B.) from the University of Glasgow and is a Member of the Royal College of Physicians (M.R.C.P). Dr. Torley is a member of the board of directors for Quest Diagnostics. She is also a former member of the Health Section Governing Board of BIO, the Biotechnology Innovation Organization.

Copyright© 2015-2023. Halozyme, Inc. All rights reserved. All trademarks belong to their respective owners.